Me , friends and helpers 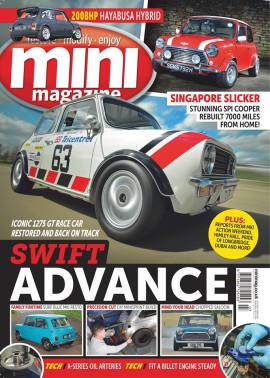 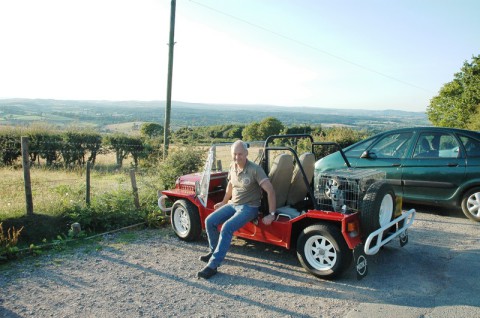 I do have the assistance of my wife and some helpers - mostly not paid !

I've had Minis since 1967 and we have had most variations over the years in our family. I worked in photography and advertising before I moved into the car business in the mid 1970's.

I moved into proper premises in 1981 in Putney in South West London and then to Gloucestershire in 1989 . We moved to the current premises in 1997.

In 2002 , I started racing a Mini for the first time. Initially in the one-make Mighty Minis series then since 2010 I have been racing a 1965 car in several historic series.

Somehow, I don't seem to have got bored yet

I have put some of my odds and sods of pics on the site here: 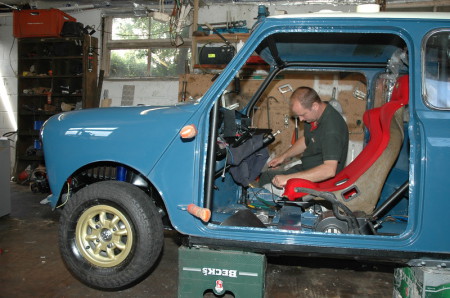 This is Steve , who normally works on 40 ton lorries , but can cope with smaller things 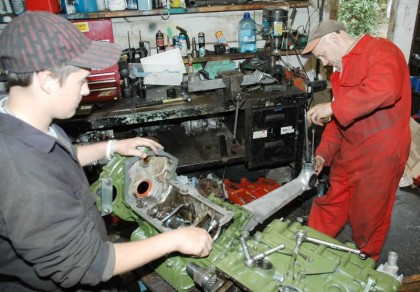 This is Tweeky (Paul) and Ryan , who also help on occasion

This is Stuart who captures my racing exploits as Surfblue63 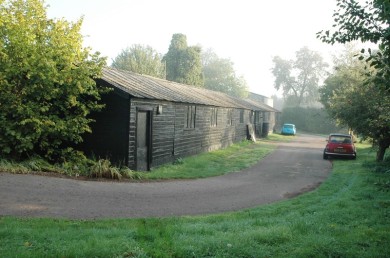 This is the main building we use

Below are some of mine or my family's cars 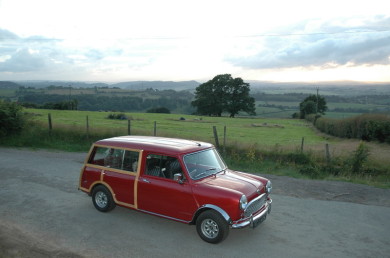 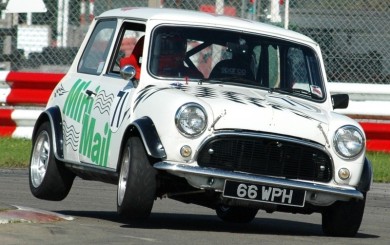 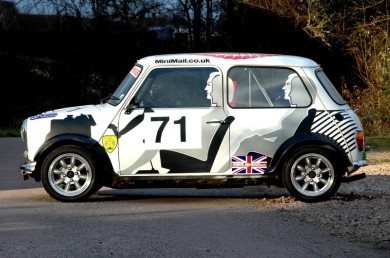 The other side looks a bit different 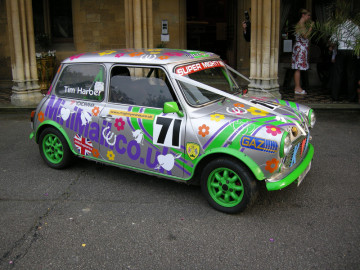 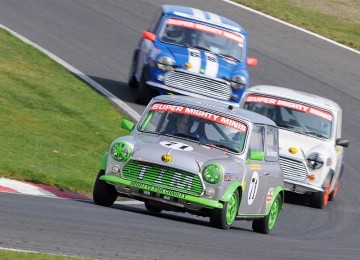 It ended up with a few less stickers on it 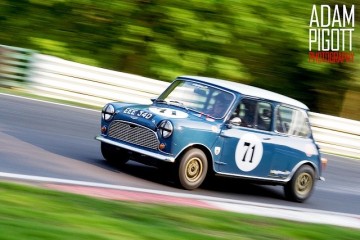 This is my 1965 Racer before I drove over the bonnet 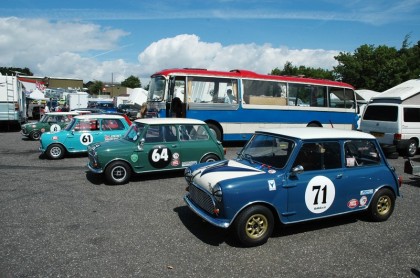 This is the current British Vita themed look. In good company